The game viewing starts the moment the plane touches down. A giraffe races beside the airstrip, all legs and neck, yet oddly elegant in its awk wardness. A line of zebras parades across the runway in the giraffe’s wake. In the distance, beneath a bulbous baobab tree, a few representatives of Ruaha’s 10,000 elephants – the largest population of any East African national park – form a protective huddle around their young. 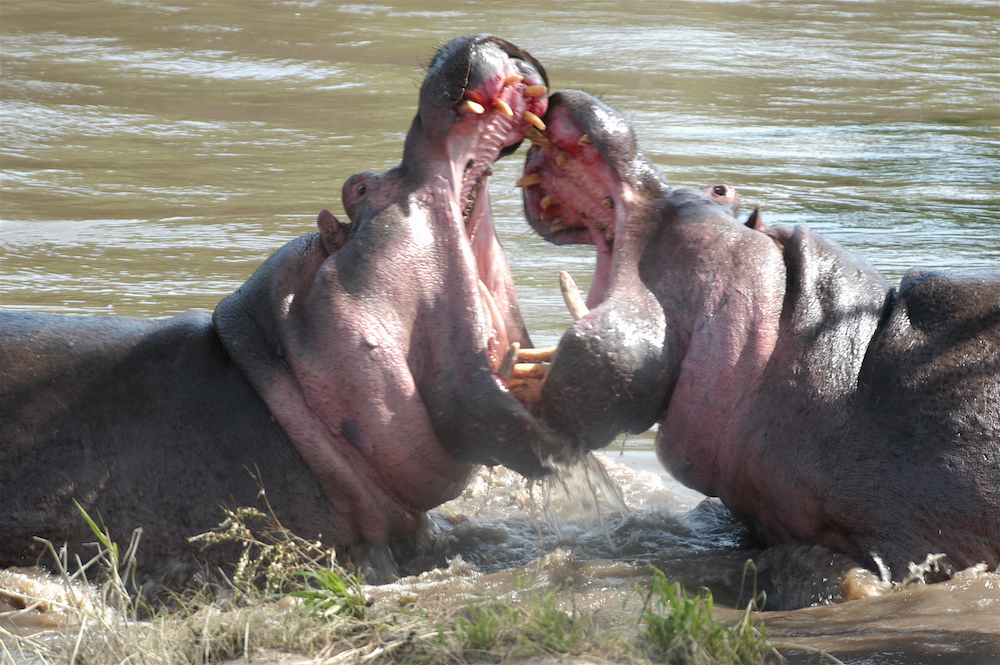 Second only to Katavi in its aura of     untrammelled wilderness, but far more accessible, Ruaha protects a vast tract of the rugged, semi-arid bush country that characterises central Tanzania. Its lifeblood is the Great Ruaha River, which courses along the eastern boundary in a flooded torrent during the height of the rains, but dwindling thereafter to a scattering of precious pools surrounded by a blinding sweep of sand and rock. A fi ne network of game-viewing roads follows the Great Ruaha and its seasonal tributaries, where – during the dry season – impala, waterbuck and other antelopes risk their life for a sip of life-sustaining water. And the risk is considerable: not only from the prides of 20 -plus lion that lord over the savannah, but also from the cheetahs that stalk the open grassland and the leopards that lurk in tangled riverine thickets. This impressive array of large predators is boosted by both striped and spotted hyena, as well as several conspicuous packs of the highly endangered African wild dog.

Ruaha’s unusually high diversity of antelope is a     function of its location, which is transitional to the acacia savannah of East Africa and the miombo woodland belt of Southern Africa. Grant’s gazelle and lesser kudu occur here at the very south of their range, alongside the miombo-associated sable and roan     antelope, and one of East Africa’s largest populations of greater kudu, the park emblem, distinguished by the male’s magnifi cent corkscrew horns. A similar duality is noted in the checklist of 450 birds: the likes of crested barbet – an     attractive yellow-and-black bird whose persistent trilling is a characteristic sound of the southern bush – occur in Ruaha alongside central Tanzanian endemics such as the yellow-collared lovebird and ashy starling.